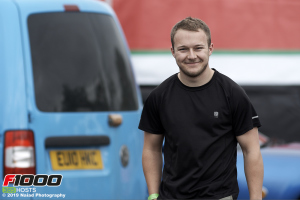 Hi, This is a brief history of what I do and where it all started 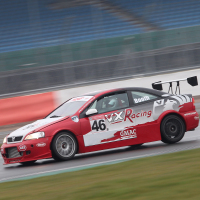 This year I am racing in the CTCRC Thunder saloons championship. I will be driving the 2004 Vauxhall Astra coupe BTCC car built by 888 Racing. 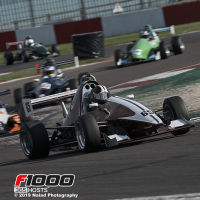 The car I won the 2019 championship in. The first "slicks & wings" chamionship I have ever competed in. 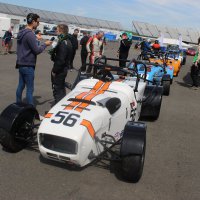 2016 overall champion and 2018 2nd in class. I built this car myself and have developed it to stay at the front of the field

Information about me and my racing history 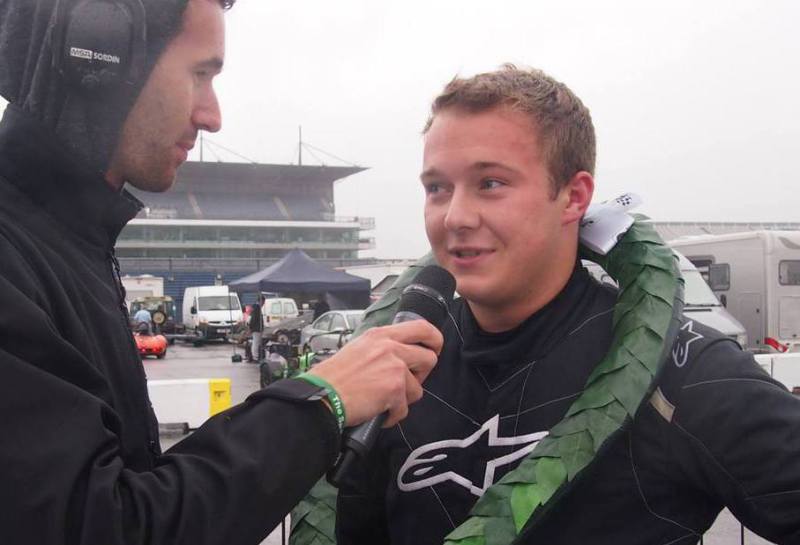 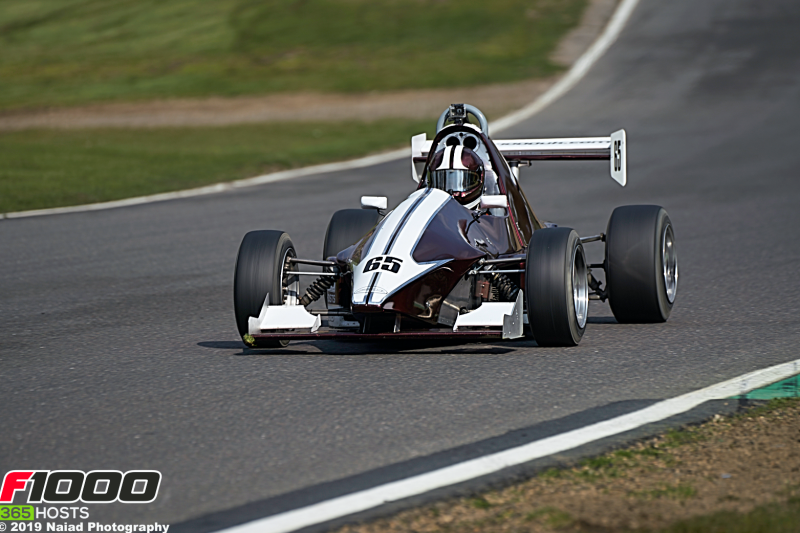 Alongside this I will be competing in the Thunder Saloons class of the CTCRC again. Over the winter Tony Tait and Elite Racing Transmissions have made developments to improve the gearbox with a new final drive, light weight internals and improved selection mechanism. Along side that, a new selection of tyre compound more suitable to the car and the racing conditions. All of this in the hope to provide a car that challenges the competition in the faster class. 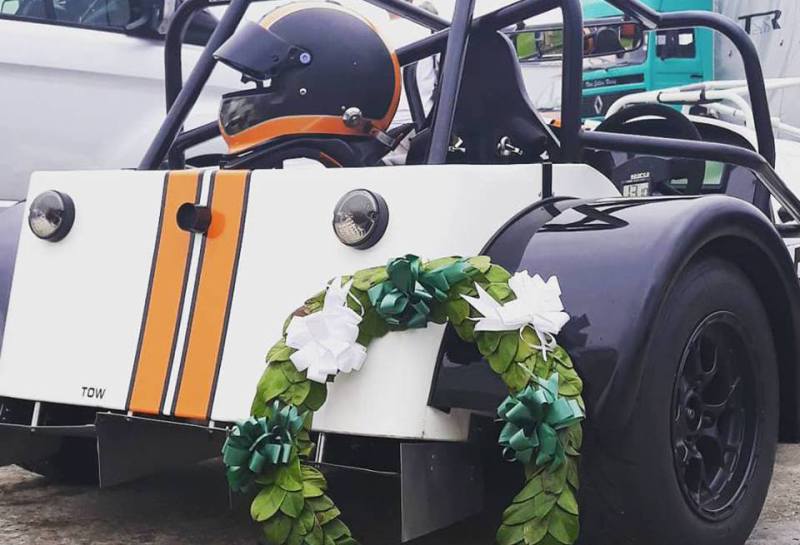 This was a year in which I focussed on the Sports Specials with the intention of taking the class title. I also raced in the Thunder Saloons in the 888 Astra, for my first competitive season.

The Sports Specials season got off to a great start, with a win in the first round at Brands Hatch. However, unfortunately had to be put on hold for a round due to illness. This meant that the race was on to catch up the points deficit. After 5X race wins and 2X 2nd, I ended the season 2nd in class.

The Thunder Saloons season also started off well. There was promising performances, class wins and great chasing of the faster class of cars for the overall wins. Mechanical issues plauged the last few rouns resulting in a bitter end to the year. Hopefully, development of the car will bring more success in the future. 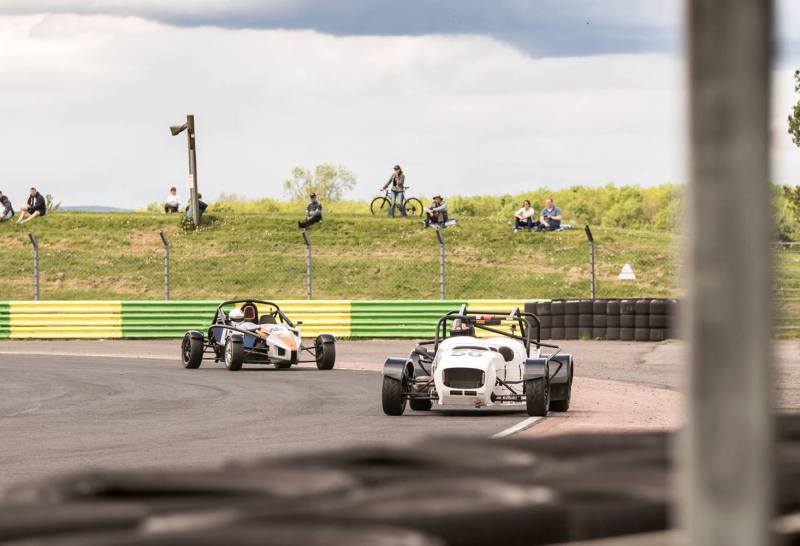 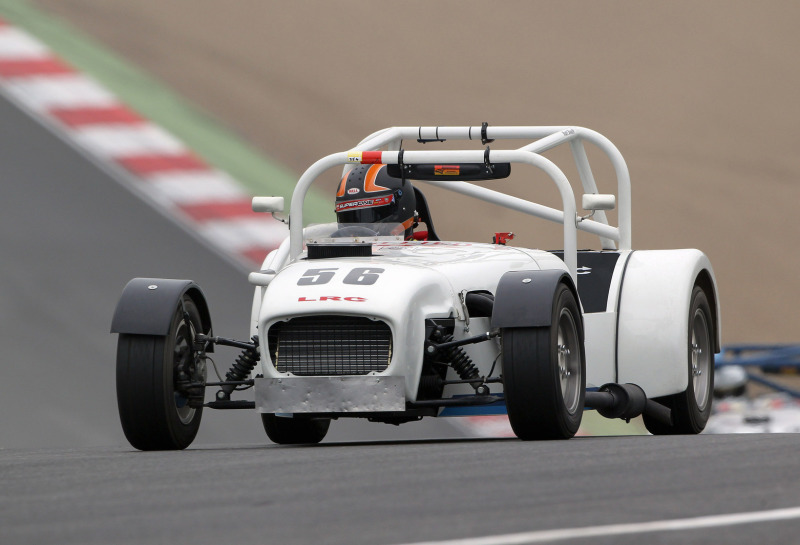 After completing my ARDS test I moved from Kart racing to cars. I looked at the many different options and finally decided that the Locost Championship in the 750 Motor club would be the best for me. I had some good results straight from the off, even a podium at Rockingham and I learnt alot whilst doing it, even with the mechanical failiures at the end of the year. I took positives from it all. 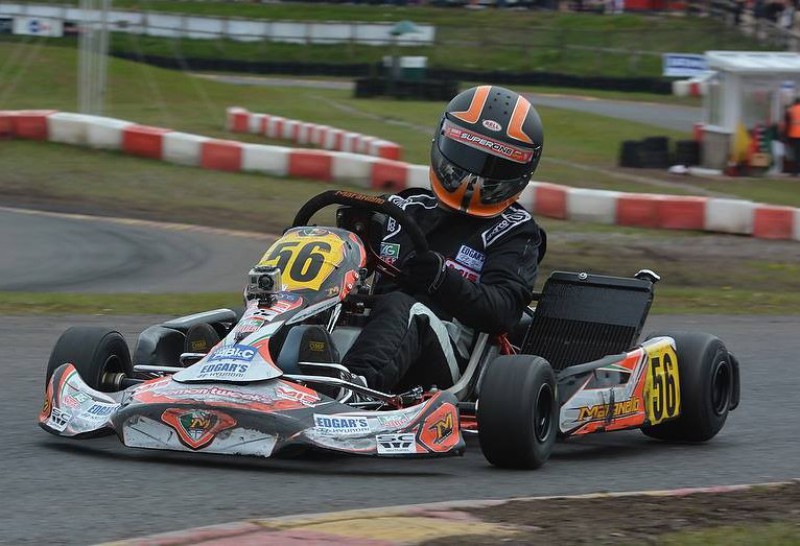 Throughout 2012 and 2013 I raced in the KGP Super One series. In my first season I raced on a Birel chassis and I was first rookie and overall 12th place. I then switched to a Maranello chassis for my second year. Throughout the year there were ups and downs and the results weren't what I had hoped for but this allowed me to realise what I wanted to do in the future. 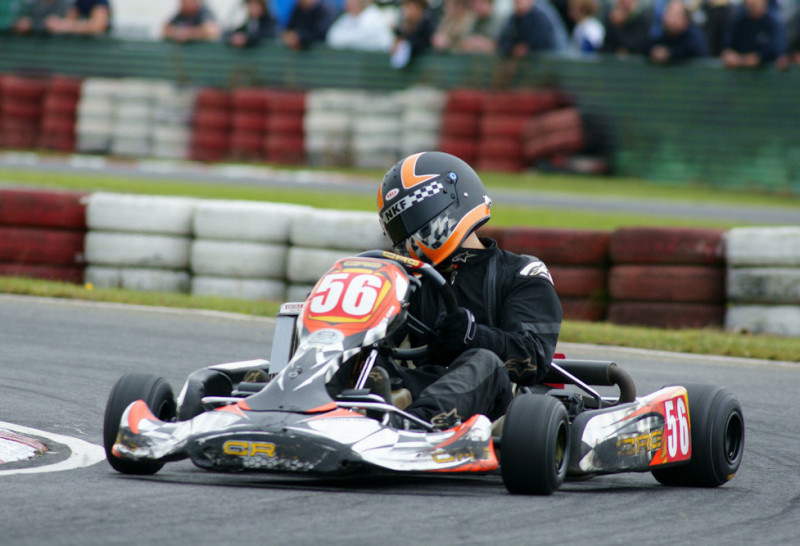 These were the most enjoyable years of racing in karts I had. In 2010 I had my first go in the NKF championship. This was a championship that visited different club races around the north of the country. In the first year it was just me and my dad and it went quite well but the second attempt in 2011 we joined up with another Dad and lad that had experience in the british championship and went as our own team with me achieving 3rd in the championship and him being the champion. 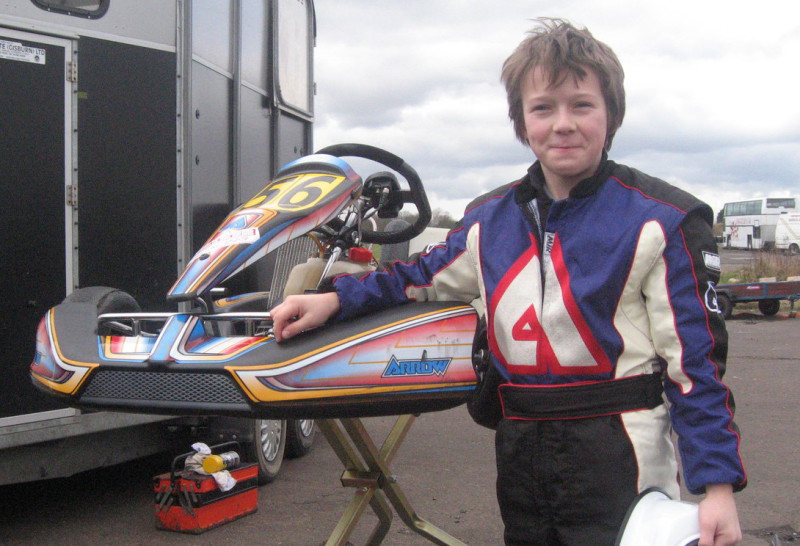 This was my first full year in the sport. Starting as a novice at the back of the grid I managed to secure 3rd in the club championship at wombwell.